Warning: "continue" targeting switch is equivalent to "break". Did you mean to use "continue 2"? in /home/.sites/72/site6019894/web/wp-content/plugins/revslider/includes/output.class.php on line 2813 Warning: Parameter 2 to wp_hide_post_Public::query_posts_join() expected to be a reference, value given in /home/.sites/72/site6019894/web/wp-includes/class-wp-hook.php on line 286 Inner Monologue (AUT) – Uniting Future 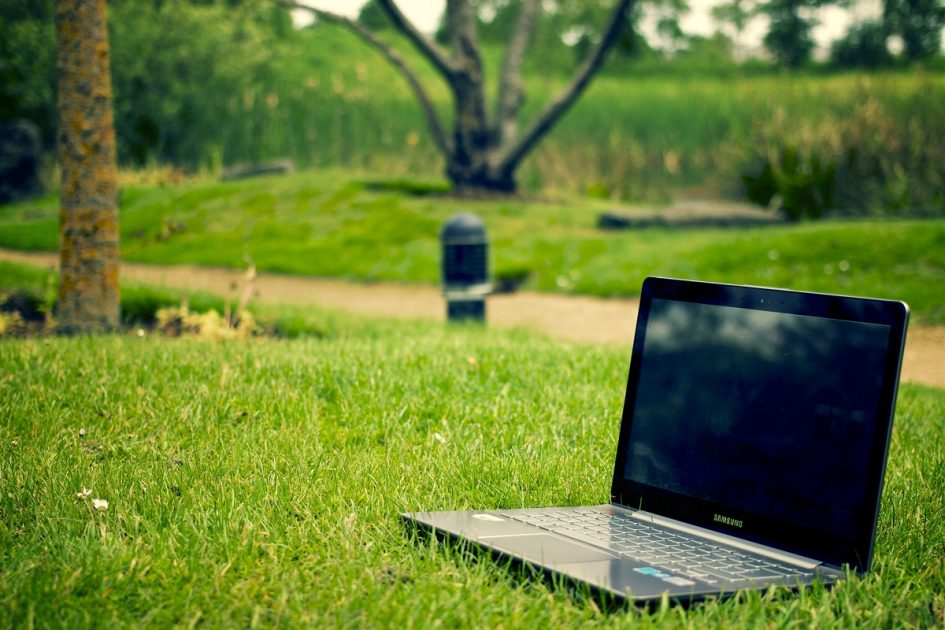 Have you ever wondered what the world would be like if nothing ever happened like it happened? Have you ever asked yourself what you could do to change the world?

Personally, I believe that our world is a good place to live at. But I think all human beings are a big problem for our earth. Now I give you an overview about how the world has changed in the past years.  Just look at our beaches, you can see people throwing rubbish all around without thinking about the consequences. Animals are dying because of all the plastics and poison in the seas. Water is wasted and not as clean as it used to be.

More and more people have health problems because of the air they breathe and it is proved that the many of the problems are caused by prodigal behaviour.

My basic idea of human beings was to create responsible creatures to take care of our planet. However, sometimes I think that I created a monster. I still believe that there are good people out there and I know that everyone could make mistakes but I think we should carry more about each other.

Furthermore, racism is a big theme for our society. I never wanted them to wage war just because of religion or because of skin colour. I think they should profit of the diversity of the people and see the advantages and possibilities to make the world a better place.

In addition to that it would be positive for everyone if they work together and not against each other every single day. They should not only share the money with each other but also try to learn things from other cultures and brighten up their horizon by supporting the others.

All in all, I would say that we should all work together to make the world great again.

I will never let my world down.

Warning: Parameter 2 to wp_hide_post_Public::query_posts_join() expected to be a reference, value given in /home/.sites/72/site6019894/web/wp-includes/class-wp-hook.php on line 286

Theme by Anders Noren — Up ↑